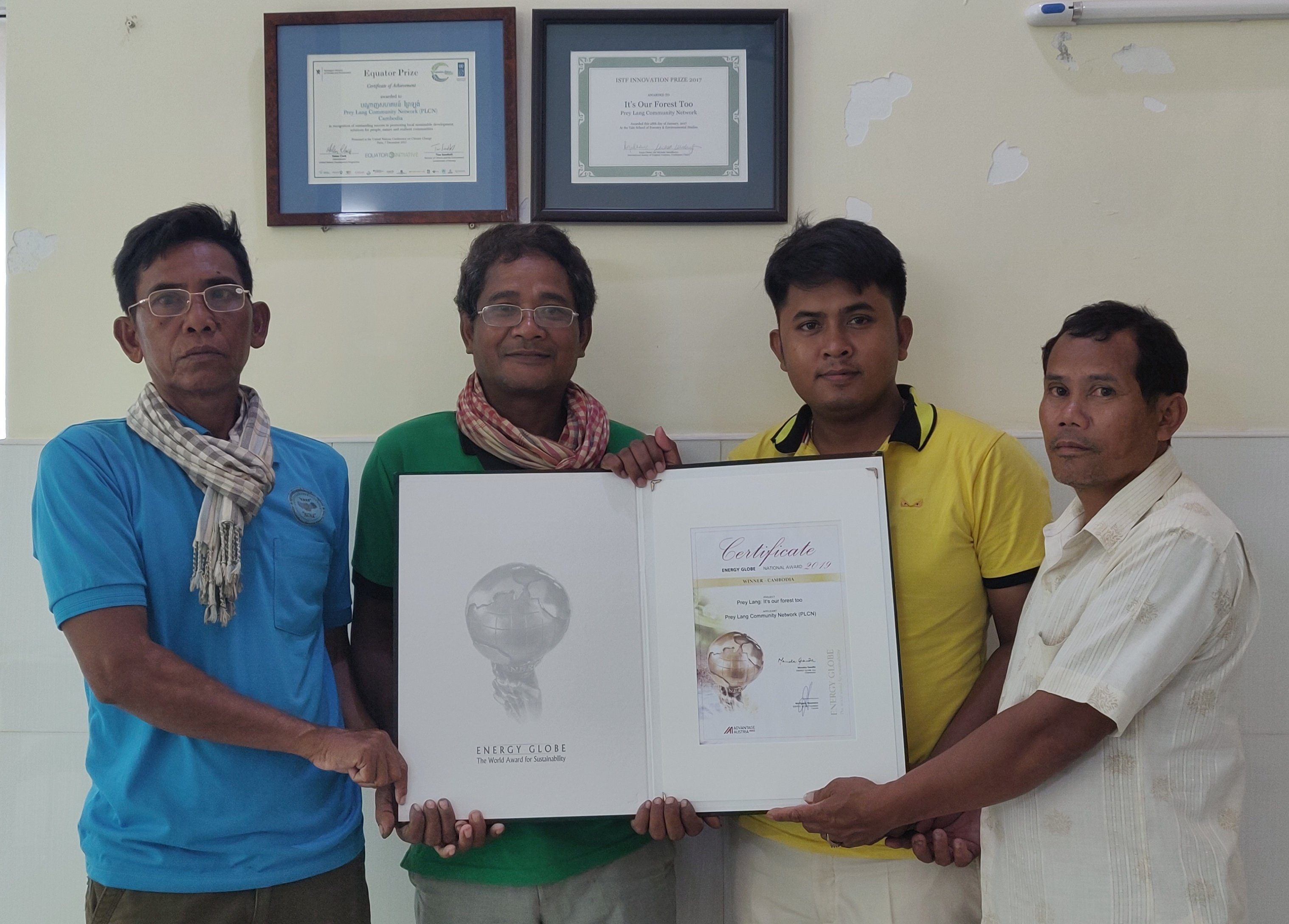 In June, Prey Lang Community Network (PLCN) was informed that they were the winner of the 2019 Energy Globe National Award (known as the Nature’s Nobel Prize) for the project “Prey Lang – It’s Our Forest Too”.

PLCN members said they are proud of their efforts to protect the Prey Lang forest, despite being unpaid. 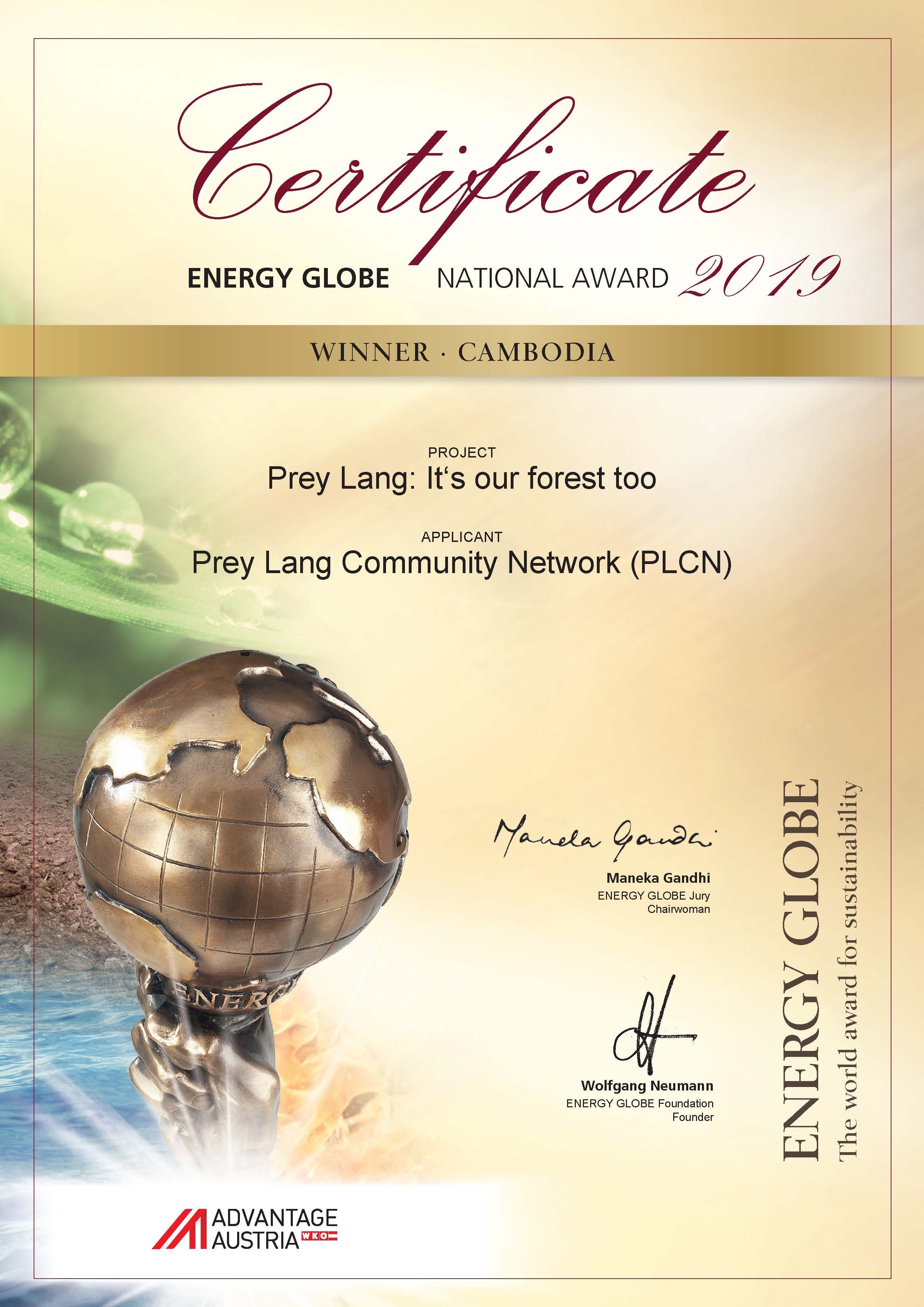 A member of PLCN in Kratie province, Ek Sovanna, said that the award that the community has received recently, as well as other international awards they received in the past, are invaluable to the community and organizations involved in this forestry protection and, in particular can let the world get to know and acknowledge the efforts of communities to preserve their forests.

“It’s not just an award, but a record for local and international people to see the value of our togetherness with heart and soul voluntarily to protect the forest, because Prey Lang is the forest of ours and it is the natural resource of humankind for many years.” 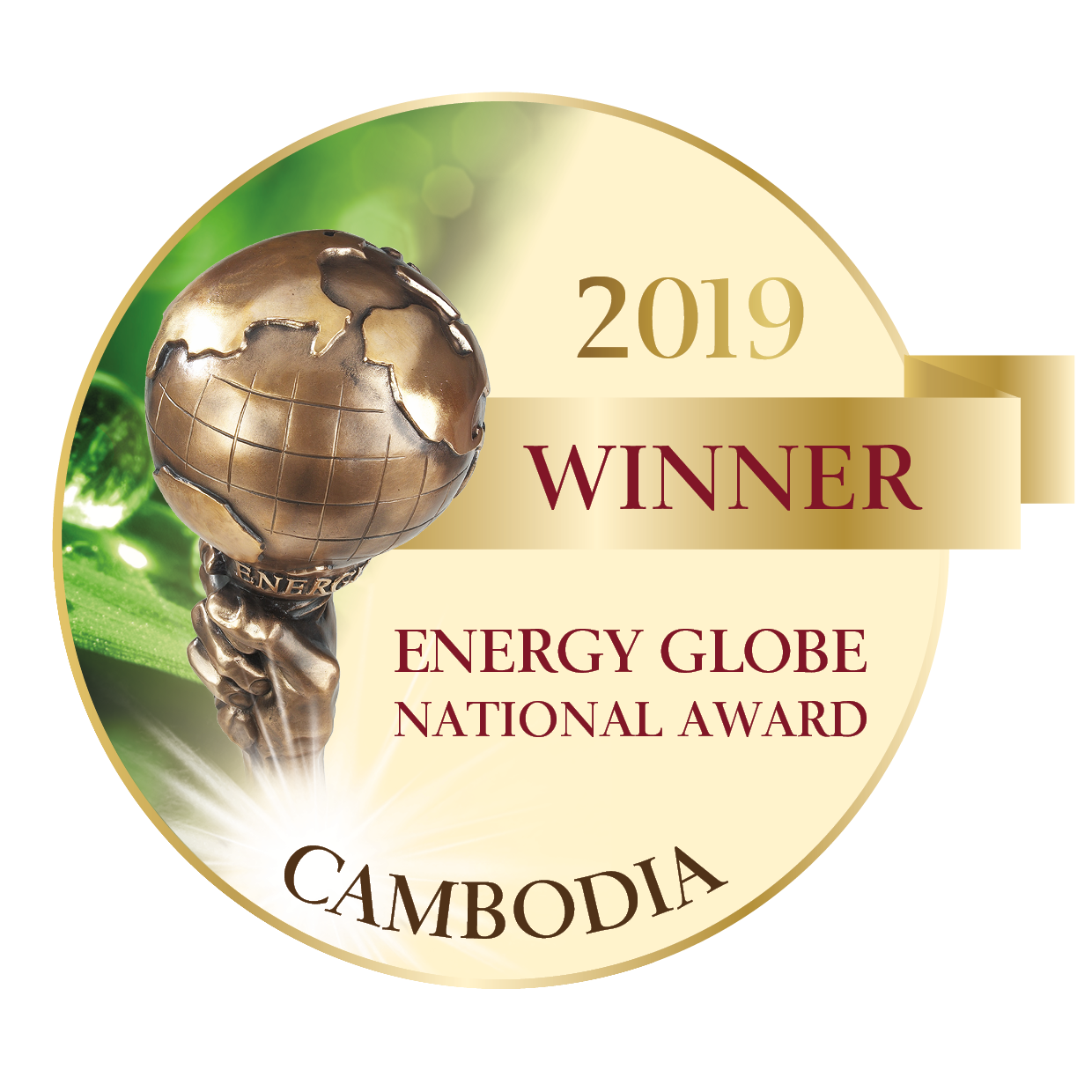 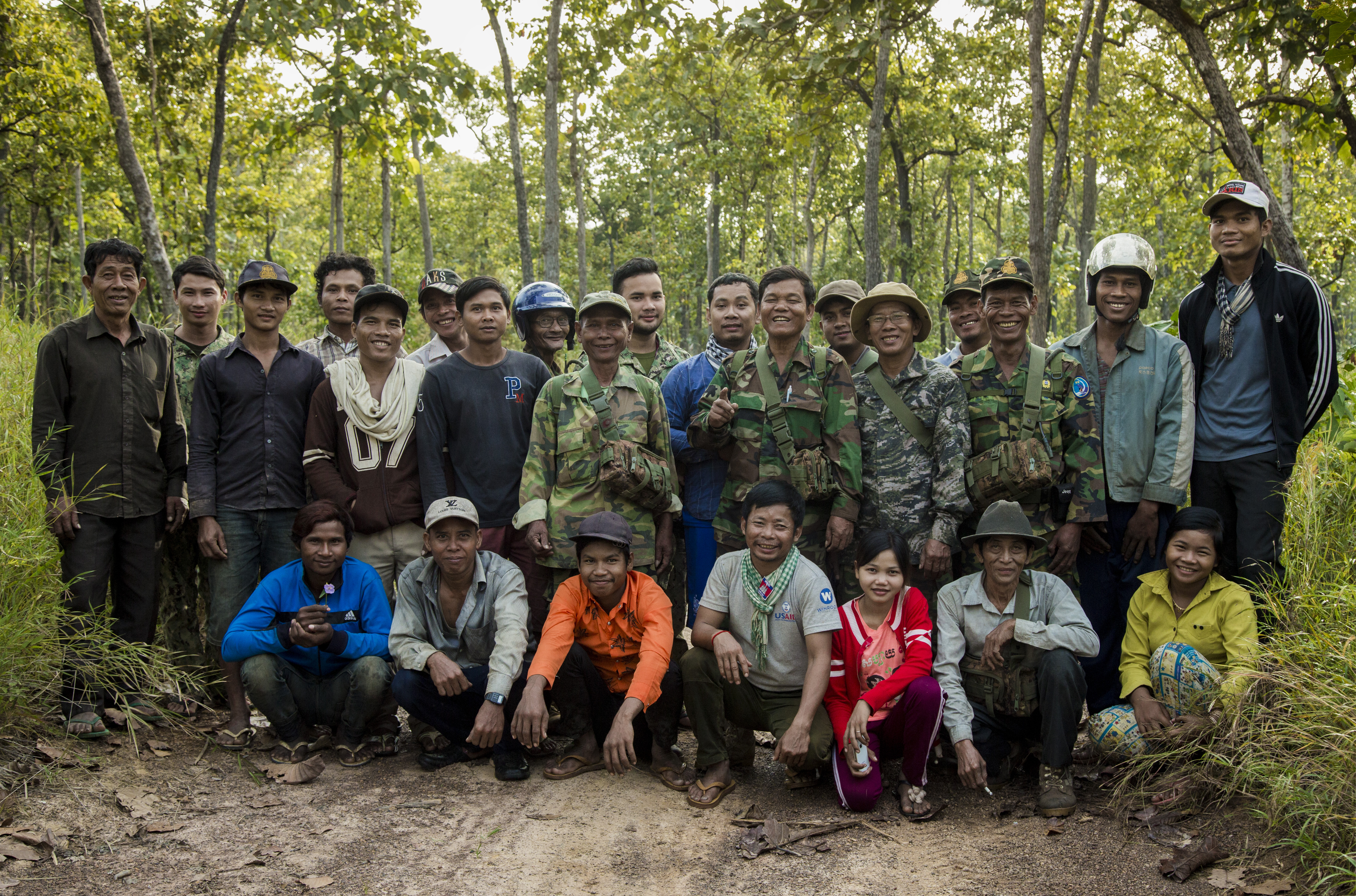