Prey Lang is the last major lowland rain forest on the Southeast Asian mainland. The forest cover approximately 5000 square kilometers and is located west of the Mekong River in the northern part of Cambodia. It is home to 250,000 inhabitants, many from the indigenous Kuy people of Cambodia, plus numerous threatened animal and plant species.

Illegal logging and industrial agriculture are posing major threats to the forest which, over the past 15 years, has been dramatically deforested.

The Prey Lang forest has a diverse composition of plant species and distinct types of vegetation. It is because of this unique composition, that the forest is perceived as being of extremely high ecological significance. 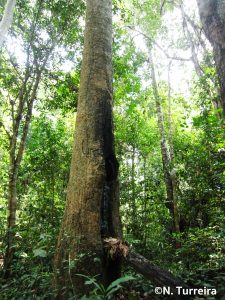 The Prey Lang forest is in scientific terms a so-called Biodiversity Hotspot. The forest contains seven different types of rain forest, including the rare primary evergreen forest and evergreen marsh forest. These forest types exist in Prey Lang in their rare original condition, undisturbed by human activities, and they contain a large number of rare and endangered species.

The University of Copenhagen conducted an assessment of the biodiversity and ecological importance of Prey Lang in 2007. Thirty-one threatened tree species were recorded. Nine were registered in the International Union for Conservation of Nature (IUCN) red list, while a further 22 were listed in the UNEP-WCMC Trees Database of threatened trees and other trees of conservation concern.

Prey Lang is home to a wide range of mammals, birds, bats and reptiles. Several of Prey Lang’s animal species are threatened because their natural habitats are being destroyed. Among the most threatened species are

Asian Elephants are seldom seen in Prey Lang, but a small herd (the last in Cambodia) still lives in the forest. They are hunted for ivory and they need large areas of undisturbed land to live on. The banteng cattle and the pileated gibbon are also still found in Prey Lang but loss of natural habitats is increasingly threatening these species. 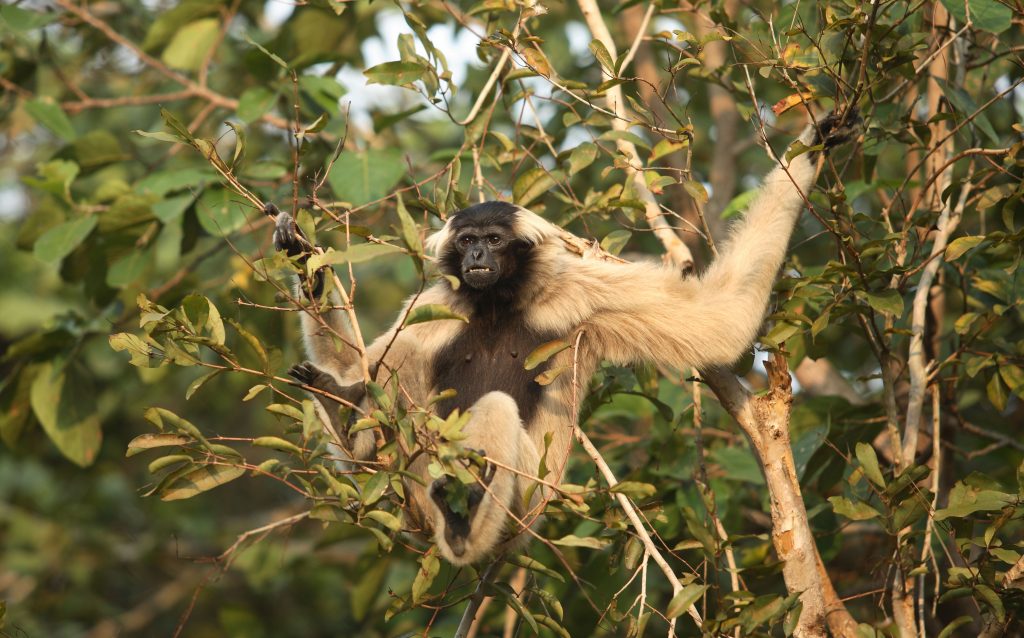 According to the sub-decree, the purpose is “to ensure the maintenance of wildlife habitats and ecosystems and to protect and conserve plants, forest and all kind of globally endangered animals and species”

With this sub-decree, the Cambodian government committed both officially and in law to work for the protection of the Prey Lang forest.

Prey Lang is a rain forest and therefore closely linked to the water ecosystem in the surrounding areas. This means that deforestation have several severe consequences for local communities that depend on water resources from the forest.

Prey Lang lies within several watersheds and plays a key role in regulating water and sediment flow to Cambodia’s largest lake, the Tonle Sap Lake and the Mekong River. Millions of Cambodians depend upon the Tonle Sap Lake for fisherie and as a water resource.

The forest also retains water, thereby makeing a major contribution to groundwater regulation in the dry season. In this way, Prey Lang serve as a vital source of water for Cambodia’s rice growing region and for the Mekong Delta. The forest is crucial for retaining water for irrigation and securing a stable flow in the water cycle system.

More than 250,000 people live in the 340 villages in and around Prey Lang. Most of them identify as indigenous Kuy. The Kuy are an indigenous ethnic group based in northern Thailand, southern Laos and northern Cambodia, with their own spoken language. 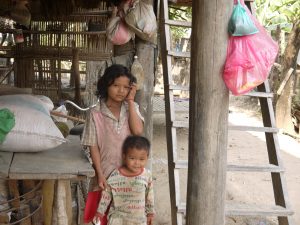 Prey Lang means “our forest” in the Kuy language. The forest is an important part of Kuy culture and spiritual life and also serves as a vital resource for Kuy families’ livelihoods. 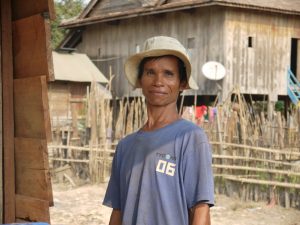 The Kuy people are highly vulnerable when it comes to changes in the water cycle and natural resources. All communities live primarily of the land, farming rice crops. Many families also use the forest as a source of income. They tap resin from trees in the forest, which is then sold on the market.