Despite the unique value of Prey Lang, illegal logging and forest destruction has intensified in recent decades.

This is not only the case in Prey Lang, but also in Cambodia in general. Forest cover in Cambodia decreased from 61% in 1973 to 49 percent in 2014, and it is likely that the country’s forest cover will continue to decrease unless forest crimes and land conversion are curtailed.

Deforestation in Cambodia continues, even inside the country’s protected areas, and Cambodia’s forest loss plays a significant role in driving global climate change.

Illegal logging comprises, according to WWF, forest crimes, that include “harvesting, transporting, processing, buying or selling of timber in violation of national laws.” Within Prey Lang, this means the extraction of valuable luxury wood, such as the species Siamese Rosewood (Dalbergia cochinchinensis), Burmese Rosewood (Dalbergia bariensis) and Burmese Padauk (Pterocarpus macrocarpus Kurz).

The illegal logging of these luxury woods is according to international research primarily driven by the demand for rosewood in the Chinese furniture industry. What is often seen, in Prey Lang and elsewhere in Cambodia, is that the illegally logged wood is being smuggled out of Cambodia across the eastern border to Vietnam and onward to China.

Illegal loggers are often poor community members – like PLCN activists themselves – hired by higher ranking criminals to carry out the dangerous work of logging in the forest and transporting the wood out of the core zone. 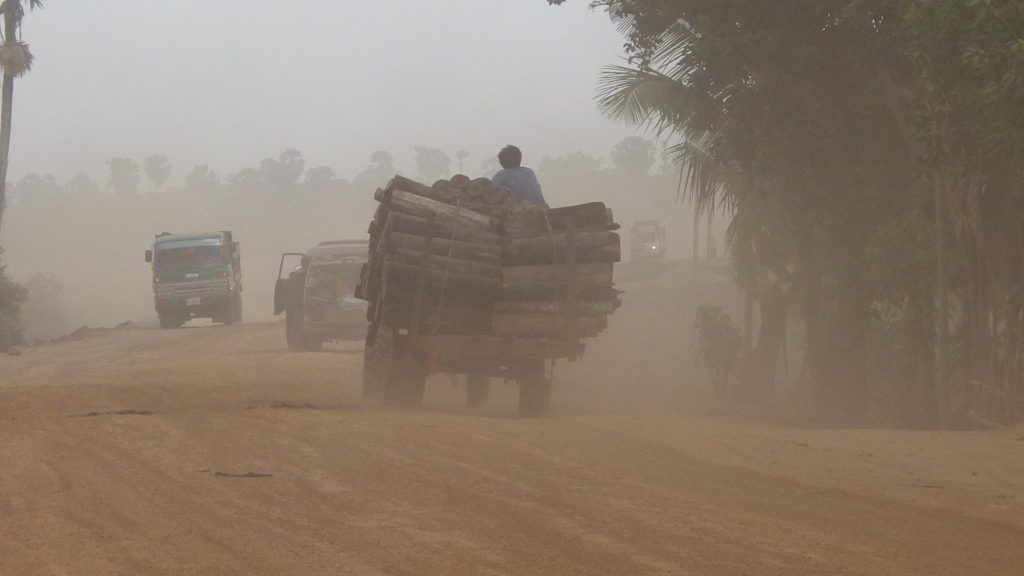 Illegally logged wood is being transported out of the forest. Photo: PLCN

According to a study done by the network, a total of 53 concession companies have been operating in Prey Lang since 2013. The concessions include:

All together, around 5.050 square kilometers in and around the Prey Lang forest.

The land concessions are operated by companies that have been given licenses to large areas of land by the Cambodian government. Most plantation companies run sugar, rubber and cassava plantations, while mining explorations concern iron- and gold mining.

The companies log timber for their activities, and also fence and block off large areas of forest. Many companies have also been clearing large areas of natural forest, including the highly valuable and threatened rosewood tree species. 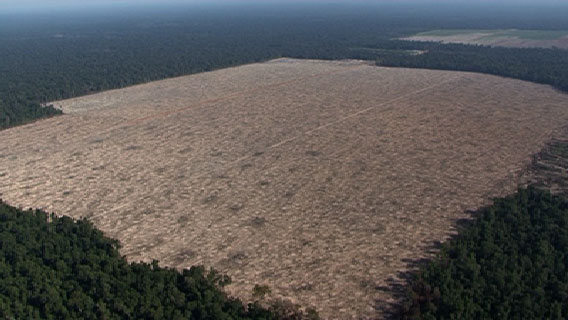