The continuous deforestation of the Prey Lang forest, does not only have massive effects on the people living in the local communities in and around the forest. Also, some of the wildlife species are endangered by the loss of dense forest area. 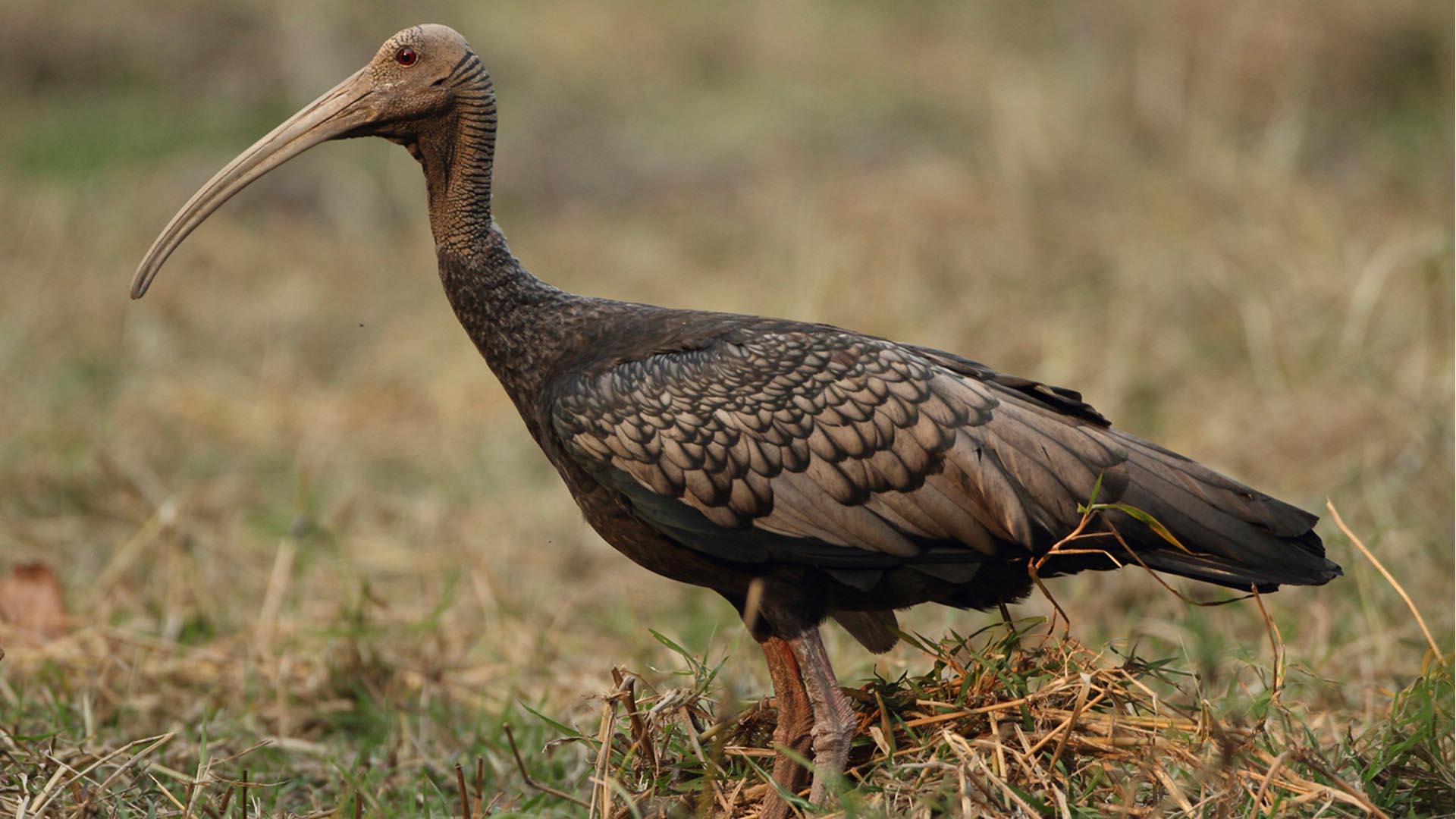 One of the rarest birds in the world, the Giant Ibis, the national bird of Cambodia has long been on the critically endangered list of animal species nearing eradication. By 2016, the Giant Ibis, was nearing extinction and it was believed that as little as 400 individual birds were still alive. The Giant Ibis is found in just a small geographic area of the world and 91% of the world’s remaining birds, are estimated to be living in Cambodia.

The Giant Ibis prosper in a quiet place in the forest. However, in recent years the amounts of birds worldwide have been heavily reduced, among others, by the result of the illegal logging in Prey Lang. Human encroachment on its territories is another problem as they rely on seasonal ponds in the forest. The loss of habitat has caused the birds to either leave the forest, or in the worst cases die.